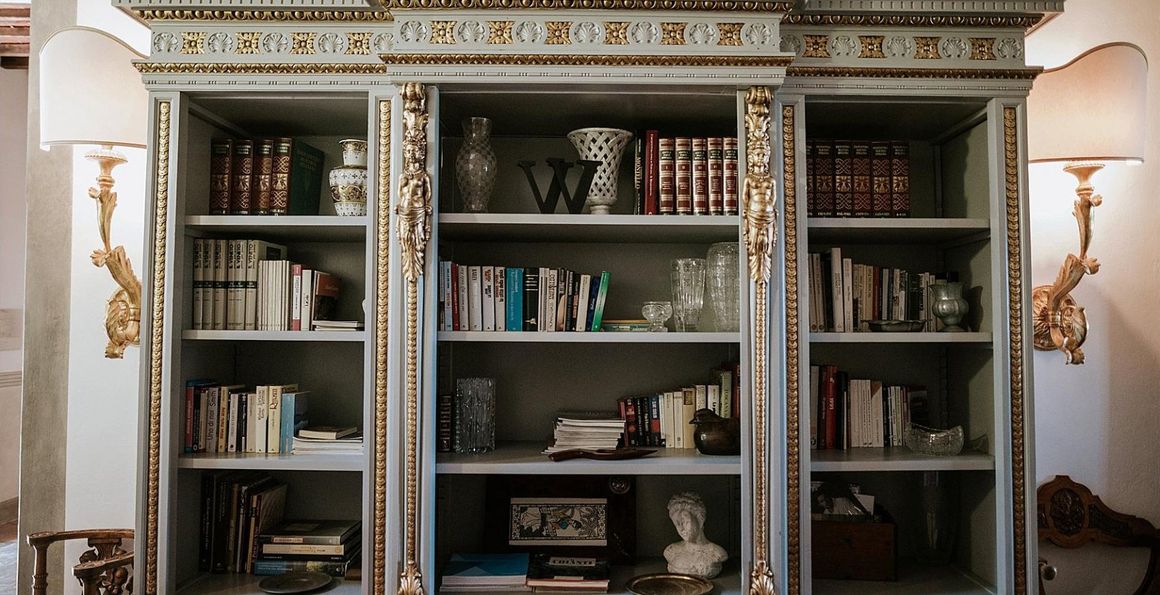 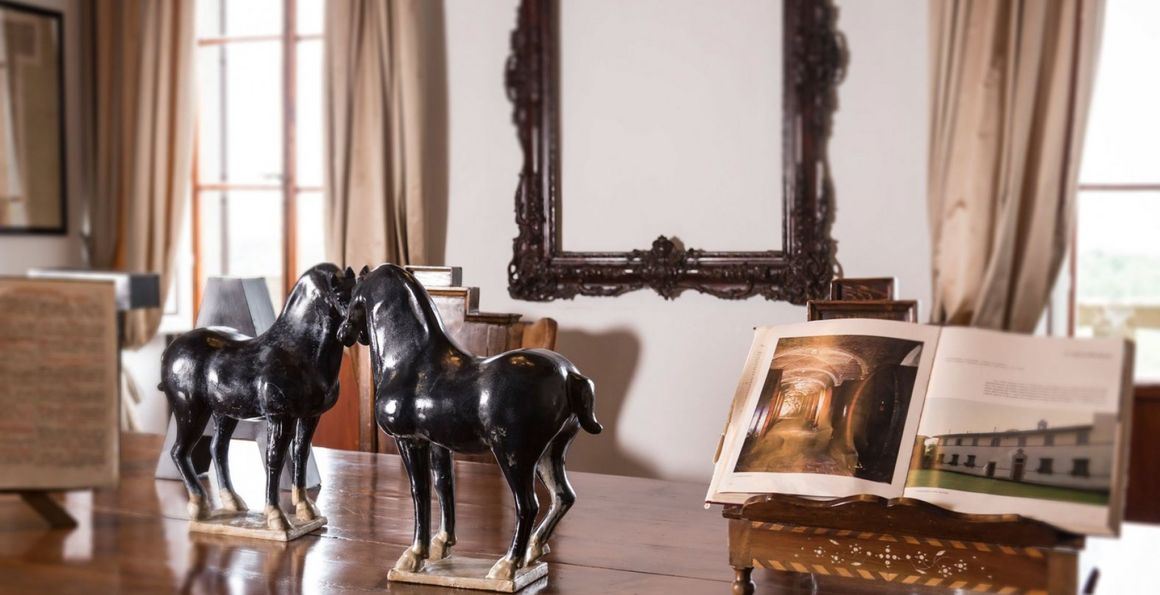 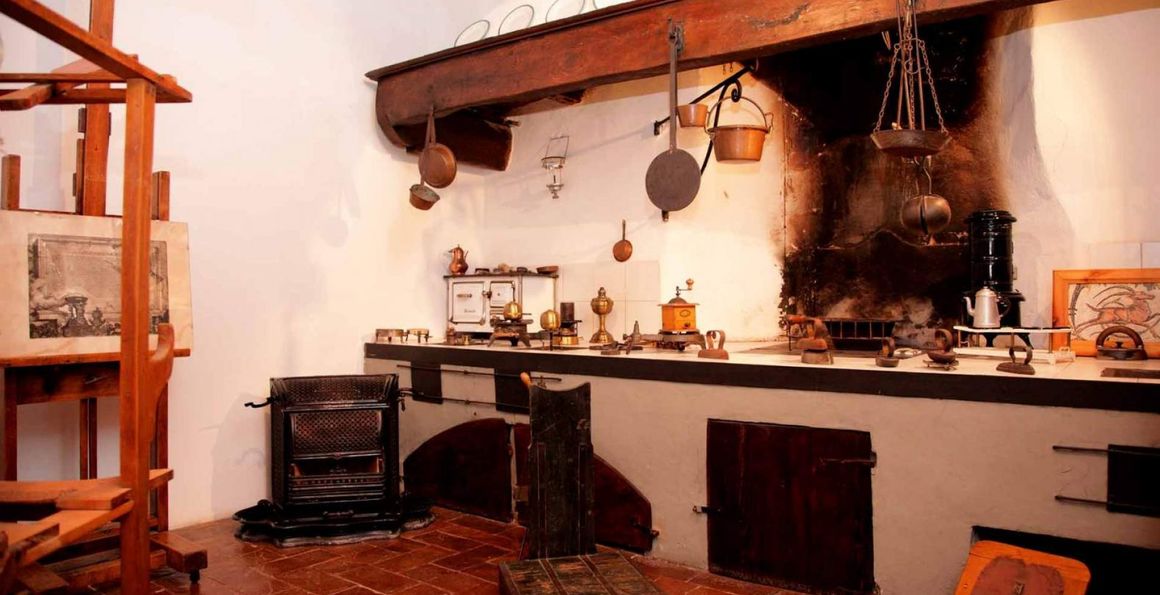 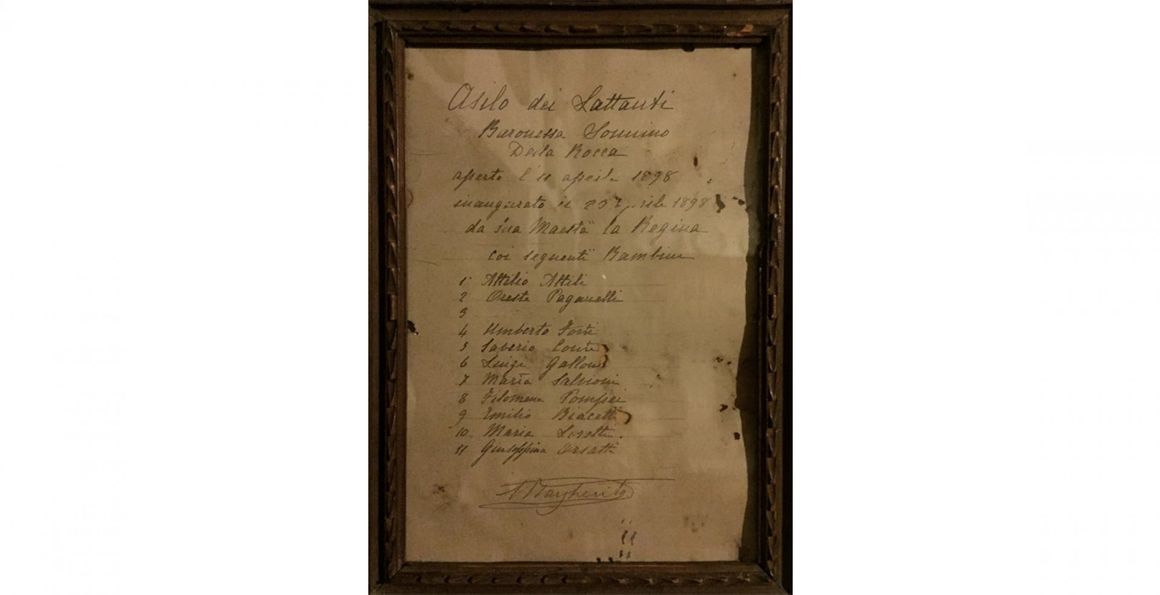 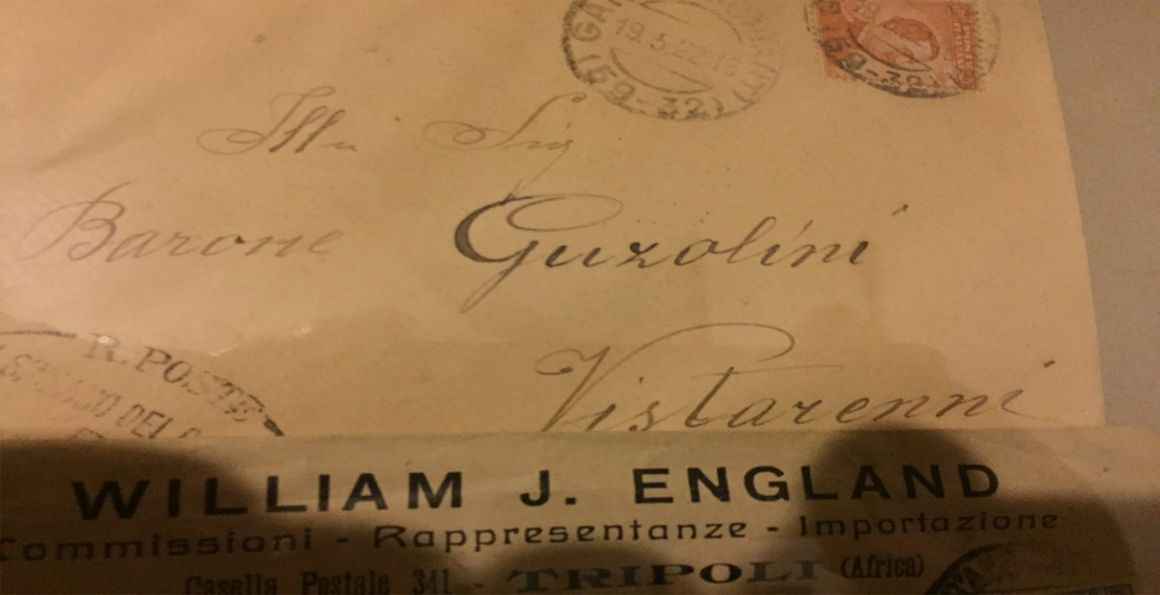 Visatrenni or “Fisterinne” is known to have been one of the rural settlements that in Roman-Etruscan times studded the territory around the Etruscan centre of Cetamura. From these early very beginning it because a small village, recorded in early Middle-Age documents: the oldest of these, in the register of monastery of San Lorenzo in Coltibuono, is a contract of sale drawn up in Montegrossi in 1033, in which the bòudaries with S. Donato in Perano were established. In 1400 the Florentine land register mentions the built up area of Vistarenni , which at the time comprised 6 or 7 houses that belonged to a large landowner of the area – Giovanni di Cecchino da Panzano.

Vistarenni then became the property of the Florentine Giannozzo da Cepparello in 1621 and was in 1714 passed on to certain sections of the Chianti family Piantigiani. That was the end of old village of Vistarenni and on that same area arose the large building of the villa-farm with courtyard, kitchen garden and ”olive mill”; a building which still perpetuats in some ways the Renaissance architectural tradition with its regular plano-volumetric structure and in the raws of windows in the white walls. The cellars were enlarged , excavating into the rock, and roofed by cross vaults in terra cotta interspersed with depressed arches. The estate at the time covered 78 hectares. In 1852 Pianigiani property was sold to Prince Ferdinando Strozzi and was managed for about 40 years by this aristocratic Florentine family whose coat-of- arms can still be seen in some parts of the manor house of Vistarenni.Prince Strozzi was a member of the Tuscan Assembly in 1859 and was named Senator of the Kingdom of Italy in 1860. The estate consisted of 26 holdings located in Communes of Radda and Gaiole, all with farmhouses, yards or threshing floors and sheds, and were managed according to the traditional system of agricultural agreements and subsequent share-cropping. At the end of the nineteenth century and more precisely in 1892, Baron Giorgio Sonnino, brother of Sidney – who, was the Prime Minister in 1906 and 1909 , took over from the Strozzi family.

A Science graduate from the university of Pisa , Barone Sonnino lived in S. Miniato di Firenze and was elected Senator of Kingdom in 1868. The books and documents in the villa’s library are evidence of his interests : from agriculture to public finance, from merchant shipping to African affairs, and especially the colony of Eritrea. The Estate was enlarged from that period on until it covered an overall area of 650 hectares. The average annual production of Chianti wine was at the time over 2300 hectoliters: a wine that was particularly esteemed for its qualities of “robustness, fineness and preservability “. Sonnino had the façade of the Villa embellished and between 1914 and 1919 the four pilaster strips of the central body , the lintels( arched and flat ) over the windows of the piano nobile and the large staircase with two flights were added to the design by the Florentine architect Ludovico Fortini. A chapel also remains: a small sixteenth- century construction in Neo-Renaissance style, which bears the date 1584 on the lintel. It was used as the Sonnino family vault and was dedicated to the Florentine Saint Maria Magdalena de’Pazzi (1566-1607, one of the most important and worshipped ecstatic saints of the Catholic faith. More recentlyhe villa has belonged for several decades tothe Tognana Family .